As Commercial Quotes Manager, Jeremy brings his “everything is possible” attitude to build a team that can help Sales and Business Development make any project happen.

Graduating with a Bachelor of Arts with an emphasis in graphics may seem like an unlikely start for someone at CHC, but it’s exactly that eye for design and creative mind that made Jeremy realize the opportunity in the industry. After coming out of school right in the midst of the .com crash, Jeremy realized he was going to have to start out somewhere different than he originally expected. That would be as a Director of Personnel for a security company, working with high profile venues such as Stanford University, AMC Theatres, and Villa Montalvo Winery to name a few.

A chance meeting with his now-wife gave him his next career adventure. Jeremy’s wife is a Design Architect and after admiring her work (here is where his design and creative side kicked into gear) he realized there was something he could make a career from in the construction industry. After trying his hand in Outside Sales for an architectural foam company, he moved to inside sales for a small rep firm in Oakland that focused on residential and custom homes. As the housing market had a downturn, Jeremy took the opportunity to stay with and take a position in Quotes and Submittals. Jeremy’s experience and drive grew, but the company did not, which brought him to CHC. At CHC he started as a Quote Developer in the Hayward office, and in 3 short years has been entrusted to manage the Quotes and Submittal departments for the entire corporation.

Jeremy enjoys spending time with his family and friends, especially if it means he can BBQ for them and practice his skills at smoking pork shoulder or racks of ribs. When it comes to sports, he chooses baseball, the Giants to be exact. 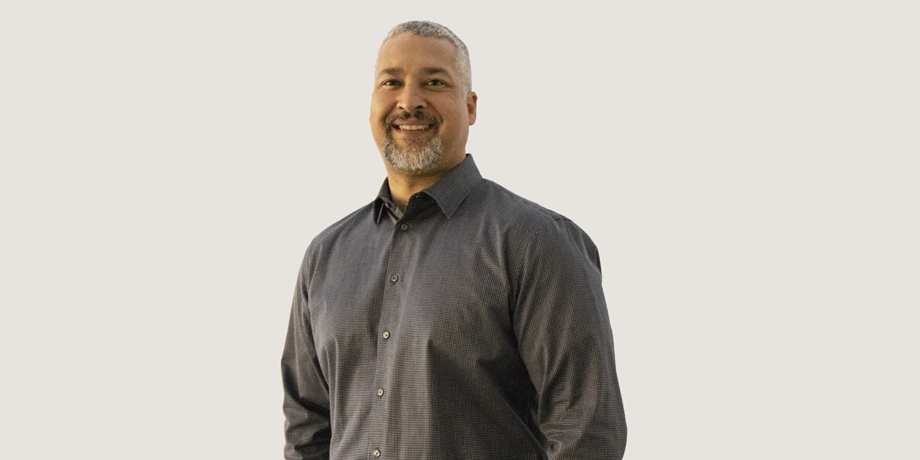