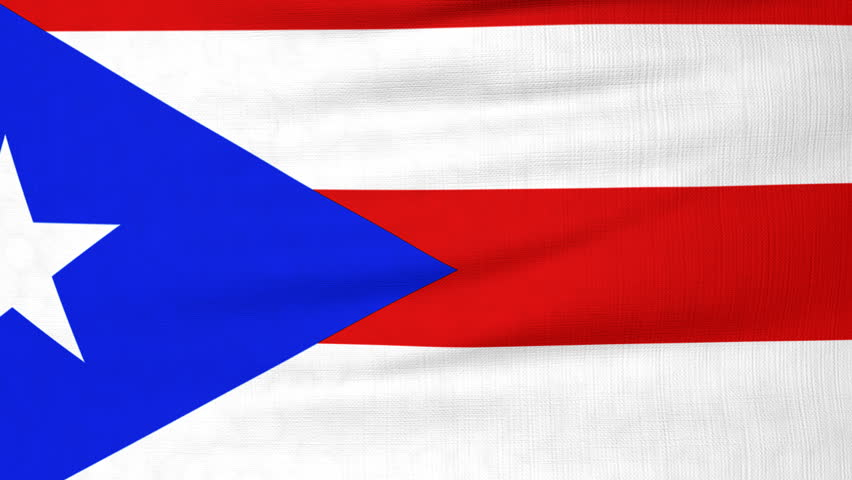 Day 1 – I arrived at SFO airport in San Francisco, CA around 10:00 pm on Saturday, 14 October 2017 to catch a flight to SJU in San Juan, Puerto Rico. I had spent the week leading up to this point gathering supplies for the trip such as water and water purification devices, along with dehydrated and freeze-dried foods. Living conditions on the island were largely unknown, so Project Hope and Sextant Foundation recommended I prepare for an unusually challenging environment. I check-in my three wheelie bags chalk full of supplies (the airline’s allotted amount for those travelling on humanitarian missions) and make my way to the gate as a few butterflies in my stomach begin to take flight. I was one of two water resource engineers being sent in this wave and I thought I might try to connect with my partner, Emily Corwin with Wateristas, before we began the voyage.

I had also been reviewing the notes and correspondence of the two water resource engineers already on the ground in the quick week of preparation leading up to the trip. Seth Francis with Mazzetti and Samantha Sharp with Fall Creek Engineering were the first two engineers sent by Project Hope & Sextant, and the work they accomplished during their week-long trip on the island set the foundation for the second wave’s involvement in the effort. Seth and Samantha had made important connections with disaster response organizers within the EPA, and provided Emily and I with great guidance on who to reach out to once we hit the ground. Their outreach was infrequent due to the lack of cellular service and power across a majority the island, but when they did reach out their messages were informative. Being the first water resource engineers on the ground with Project Hope, the process was still very much being worked out and we were advised to be as flexible as possible because the climate of the effort could shift from day to day. They were also able to conduct a number of drinking water treatment site evaluations which were very helpful to review before hand to get an idea of what the equipment and landscape would look like on the island.

Emily and I were able to meet at the gate before our flight and we became instant friends; we had the same Osprey travel bag and that’s all we needed. Seth and Sam had been using a water treatment site evaluation form that they felt was lacking in information and needed updating, so Emily and I began discussing our ideas for modifying the form there in the airport until we were called to board our flight.

After 11.5 hours of flight time and layovers, we arrived in San Juan, PR at 2:30 pm local time. Damage from the storm was evident as I peered through the small window in the airplane. Small structures near the jet way had their corrugated metal roofs blown off. A few sections of the airport were without power – most notably the casino style video poker machines scattered throughout the terminal. There was some difficulty touching base with our ride with Project Hope picking us up from the airport, but after a few spotty-service phone calls we were able to get ourselves connected and were en route to Project Hope’s headquarters in Condado, San Juan.

The roadways were a bit chaotic, by my standard. There were few working traffic lights and as such, the traffic was horrendous. Downed highway signs, toppled trees, and torn electrical cables lined the streets and roadways. Traditionally gorgeous parts of the city were far less so with all of the broken glass, boarded up windows, and closed businesses due to the lack of electricity. The apartment serving as Project Hope’s headquarters was also without power, save for an on-site diesel generator which was only providing power to the building’s lobby. The apartment itself was HOT and I broke into a sweat as soon as I walked into the unit. Our unit happened to be on the ground floor above the generator located in the basement garage, so our apartment was notably hotter than it was outside. The Project Hope HQ had maps of the island and white boards with contact info up on the walls, water and snacks piled in the kitchen, a wall of medical supplies, and suit cases and backpacks scattered throughout.

Once we were settled, Emily and I got to work updating the site evaluation forms based on the conversations we’d had earlier in the day. While finishing up these forms, we were joined by one additional engineer that Project Hope had hired to lead their WASH (water and sanitation health) efforts on the ground. Dan Halpert had been involved with WASH development projects for the Peace Corps in South America and brought his education resource development experience along with him. We were able to find a restaurant near the apartment that was running on a generator, so we ate some mediocre Chinese food then went back to the apartment to call it a night since we were heading to the Government Command Center in the San Juan Convention Center the next morning at 7:00 am.